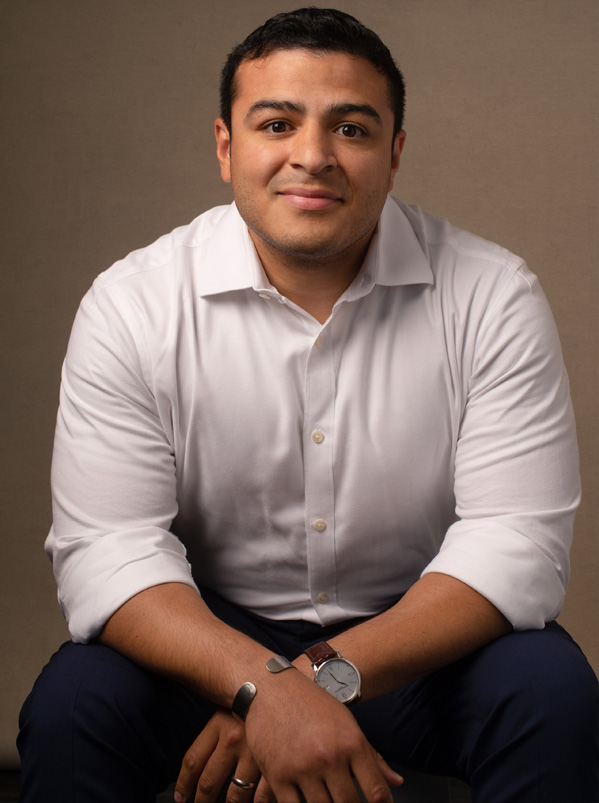 Nestor is a Director at Jump Ventures helping to source, perform diligence and execute on transformative investment opportunities.

Previously, he was a founding member and Director of Corporate Development and Strategy at The St. James LLC, a health and wellness startup. Before this, he was an Investment Banker in Credit Suisse’s Technology, Media and Telecommunications (TMT) group, having been directly involved in several multibillion-dollar M&A and capital raising transactions with clients such as Lionsgate, Dell, ATS and Discovery.

A proud US ARMY veteran, Nestor served as a decorated combat EOD (Bomb Squad) officer and commander. With distinction, he led and commanded forces in Iraq and Afghanistan respectively, being awarded a Bronze Star and Army Commendation medal among others. He holds an M.B.A. from the Duke University Fuqua School of Business and a BSc in Finance from DePaul University.

Nestor makes his home in Cambridge, MA with his wife and daughter. He is an active rugby player, golfer, and is involved with several initiatives helping veterans transition into civilian life.

This site uses cookies. By continuing to browse the site, you are agreeing to our use of cookies.

We may request cookies to be set on your device. We use cookies to let us know when you visit our websites, how you interact with us, to enrich your user experience, and to customize your relationship with our website.

Click on the different category headings to find out more. You can also change some of your preferences. Note that blocking some types of cookies may impact your experience on our websites and the services we are able to offer.

These cookies are strictly necessary to provide you with services available through our website and to use some of its features.

Because these cookies are strictly necessary to deliver the website, you cannot refuse them without impacting how our site functions. You can block or delete them by changing your browser settings and force blocking all cookies on this website.

We also use different external services like Google Webfonts, Google Maps and external Video providers. Since these providers may collect personal data like your IP address we allow you to block them here. Please be aware that this might heavily reduce the functionality and appearance of our site. Changes will take effect once you reload the page.