An engineer by training and an entrepreneur by nature, Hari has founded successful businesses focused on technology-enabled services and web security. He was previously the Founder and CEO of Endurance International Group, a publicly-traded company which he built from a start-up to a global hosting and email marketing company with an enterprise value of approximately $3.5B and more than 3,500 employees worldwide.

He is named on more than 40 approved or pending technology patents and was named Ernst & Young’s 2012 Entrepreneur of the Year (New England) and was also named one of Forbes magazine’s most powerful CEOs 40 and Under for 2014 and 2015.

Hari holds an M.B.A. from the Wharton School at University of Pennsylvania. He also earned a B.S. in Computer Engineering from Mississippi State and studied Electrical Engineering at Stanford. He is passionate about community and established the Ravichandran Foundation which supports various philanthropic organizations that are focused on health, education and poverty alleviation including CURE (Citizens United for Research in Epilepsy), Artists for Peace and Justice and Akshaya Patra in India. 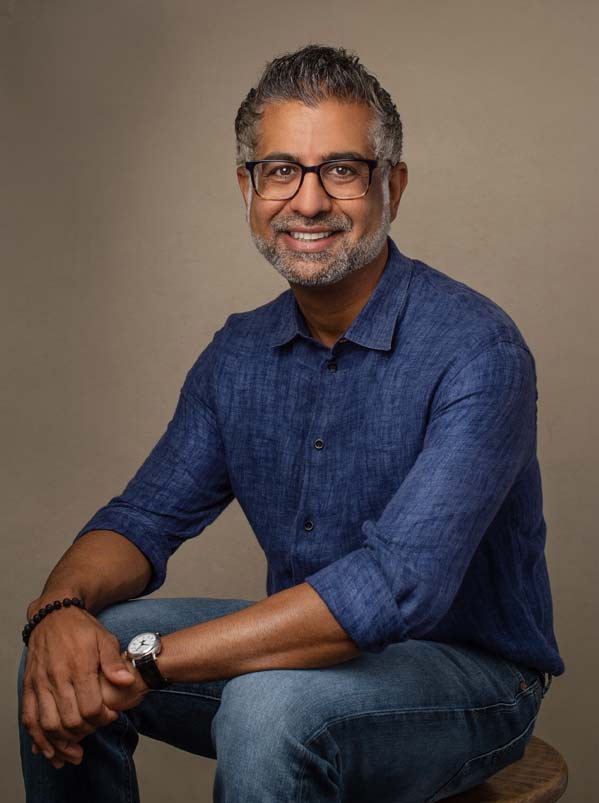 This site uses cookies. By continuing to browse the site, you are agreeing to our use of cookies.

We may request cookies to be set on your device. We use cookies to let us know when you visit our websites, how you interact with us, to enrich your user experience, and to customize your relationship with our website.

Click on the different category headings to find out more. You can also change some of your preferences. Note that blocking some types of cookies may impact your experience on our websites and the services we are able to offer.

These cookies are strictly necessary to provide you with services available through our website and to use some of its features.

Because these cookies are strictly necessary to deliver the website, you cannot refuse them without impacting how our site functions. You can block or delete them by changing your browser settings and force blocking all cookies on this website.

We also use different external services like Google Webfonts, Google Maps and external Video providers. Since these providers may collect personal data like your IP address we allow you to block them here. Please be aware that this might heavily reduce the functionality and appearance of our site. Changes will take effect once you reload the page.